My wife doesn’t read books. She devours them. The Hunger Games by Suzanne Collins was no exception. I, however, find it difficult to read a book during the school year. My literature consumption primarily takes place in the form of audiobooks or podcasts during my commute.  That said, when my wife circled last Friday on the calendar and said, “We’re going to see The Hunger Games” I felt the urge to read the book before seeing the movie.

As luck would have it, my in-laws came to visit the weekend prior to the movie coming out. In an effort to give them some alone time with their grandkids, I barricaded myself in our bedroom and went to town on the novel.

I knocked it out in two days; a record for me.

I was eager to experience the phenomenon in the same way as my wife so I could have something intelligent to say when the inevitable discussions comparing the film adaptation to the literary work occurred.

Once again I couldn’t help but see correlations  throughout the story to the implementation of technology following a Universal Design for Learning framework.

YOU HAVE BEEN WARNED

The story, which is mostly the same between the book and the film, is, at its core, one of rebellion, defiance, and self discovery. It involves 24 children between the ages of 12 and 18 placed within a large, outdoor arena to fight to the death for the purposes of entertaining the masses.  This annual death match, known as The Hunger Games, was established to keep the working class in line as a reminder of the power of the ruling class.  The contestants in this gladiatorial bloodbath are known as “tributes.”

The tributes in the story have a diverse set of backgrounds, skills, and traits, making each one unique and special in some way. My brain immediately equated the tributes to students within a classroom, struggling to survive through the arena of school, trying to win at education, competing with one another for acceptance into college or for scholarships. Just like in the story, despite the cut-throat competition, alliances and friendships are formed. In both the story and within schools, individuals realize that collaboration and teamwork prove more successful than standing alone.

If the tributes in the arena represent students, then the supplies and weapons used to kill opponents would represent the technology necessary to complete a task. The tributes make decisive choices about what tools they need to accomplish their objectives of staying alive and killing others. Likewise, students within an environment following the principles of Universal Design for Learning utilize an array of tools to accomplish their mission of learning the content and achieving educational goals. In the arena, the wrong set of tools could equal pain, suffering, or even death while the correct set of tools matched to an individual’s skills could prove most effective. In school, choosing the wrong set of tools could equal the loss of precious time but the right set of tools, matched to an individual’s abilities, could make a significant impact in student performance.

Blazing hot days, freezing cold nights, swarms of deadly insects, wild mutated animals, and poisonous vegetation are just a few of the hazards prevalent throughout the arena. These conditions are controlled by the gamekeepers in order to provide the maximum entertainment value for the audience.  Like in the arena, the school environment itself can be manipulated to shape the challenge facing a student.  Educators should engineer environments with the educational goals of students in mind. For instance, if a student has a language goal of making requests then placing desired objects out of reach provides the student with an opportunity to communicate. Likewise, if a student is physically having difficulty accessing something within his environment, like a computer or interactive whiteboard, the educator must manipulate the environment to provide access.  Either way, the educator molds the environment in a manner conducive to the needs of every learner.

The protagonist of the story is a character named Katniss, a 16 year old girl thrust into the midst of the carnage. She is provided a mentor named Haymitch who has the primary task of preparing her for the battle royale. During the actual event, Haymitch is also responsible for garnering “sponsors” for Katniss who will fork up cash to provide additional necessary tools not already in the environment.

When Haymitch obtains a sponsor who provides supplies, he sends it to Katniss via parachute with a note attached with advice on how to best use it.  In similar fashion, when assistive technology trainers acquire a new device to help students they provide training and tutorials.

In the end, Katniss teaches the establishment of the ruling class a lesson that despite attempting to control the chaos, something unpredictable can occur to upset the rhythm of the status quo.  Educators attempting to provide and implement a variety of technology options to students should recognize this very same fact. A universally designed classroom strives to provide an atmosphere of controlled chaos and insulated entropy.  Students provided with a multitude of choices about tools and activities they wish to use to best demonstrate their knowledge or which best engages them in the learning process might get messy. Almost always, something can go wrong. The unexpected will occur.  Unlike the Gamekeepers in The Hunger Games, educators should expect this. Even more so, they should embrace it.

Providing a universally designed environment, at times, might feel like a difficult task, but remember no one is alone.  Anyone can call out to others, like the song of a Mockingjay, to ask for help. Perhaps a model of a peer is all that is needed for the spark to begin Catching Fire within a colleague. Educators across districts (way more than the 12 outlined in the story) are working toward accomplishing similar goals. Sharing accomplishments and demonstrating successes is the best way to spread the culture of universal design for learning.

As you move forward, continuing on your own mission to provide options for students, I only have these words of encouragement: May the odds be ever in your favor. 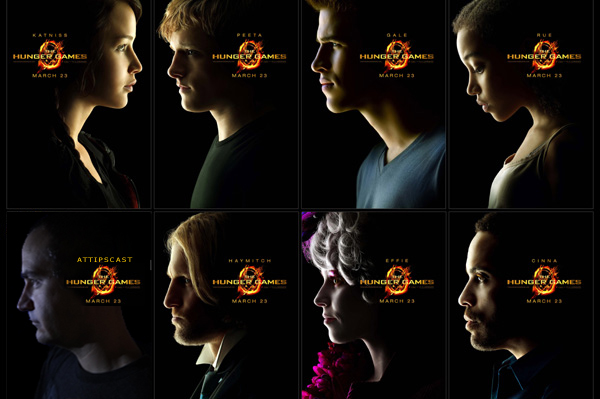 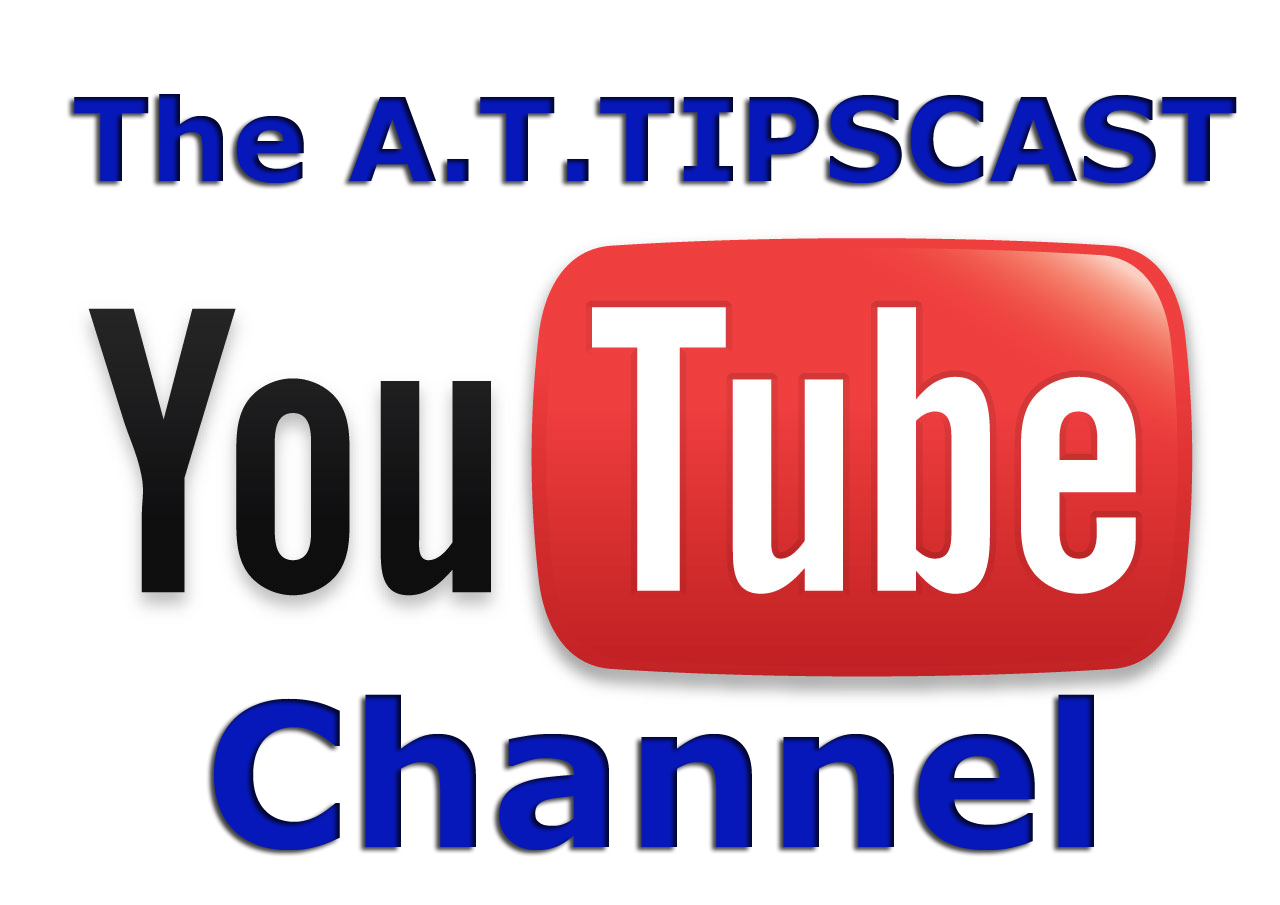 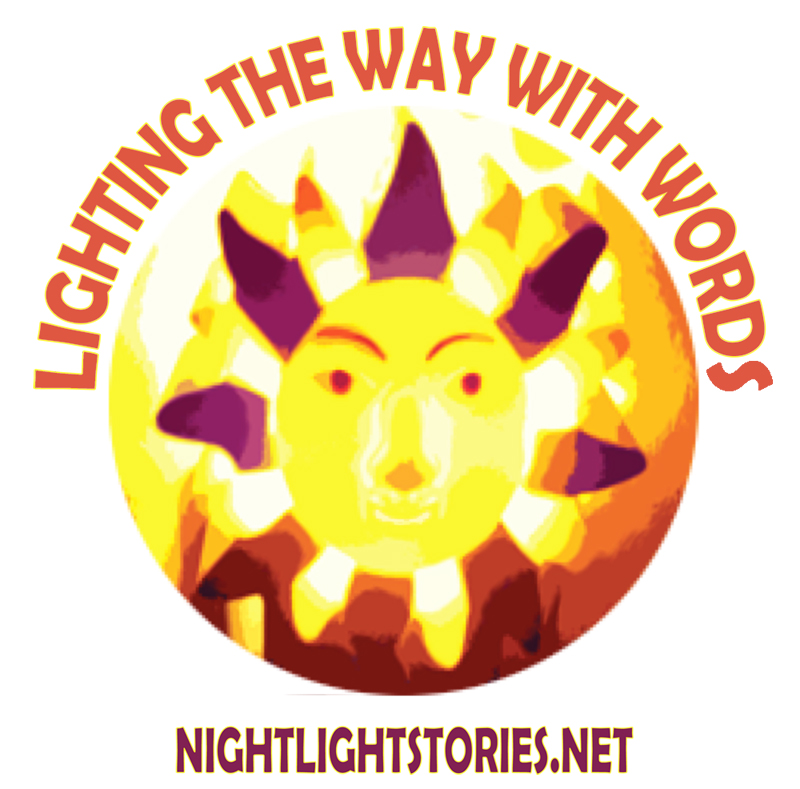 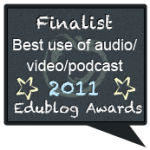